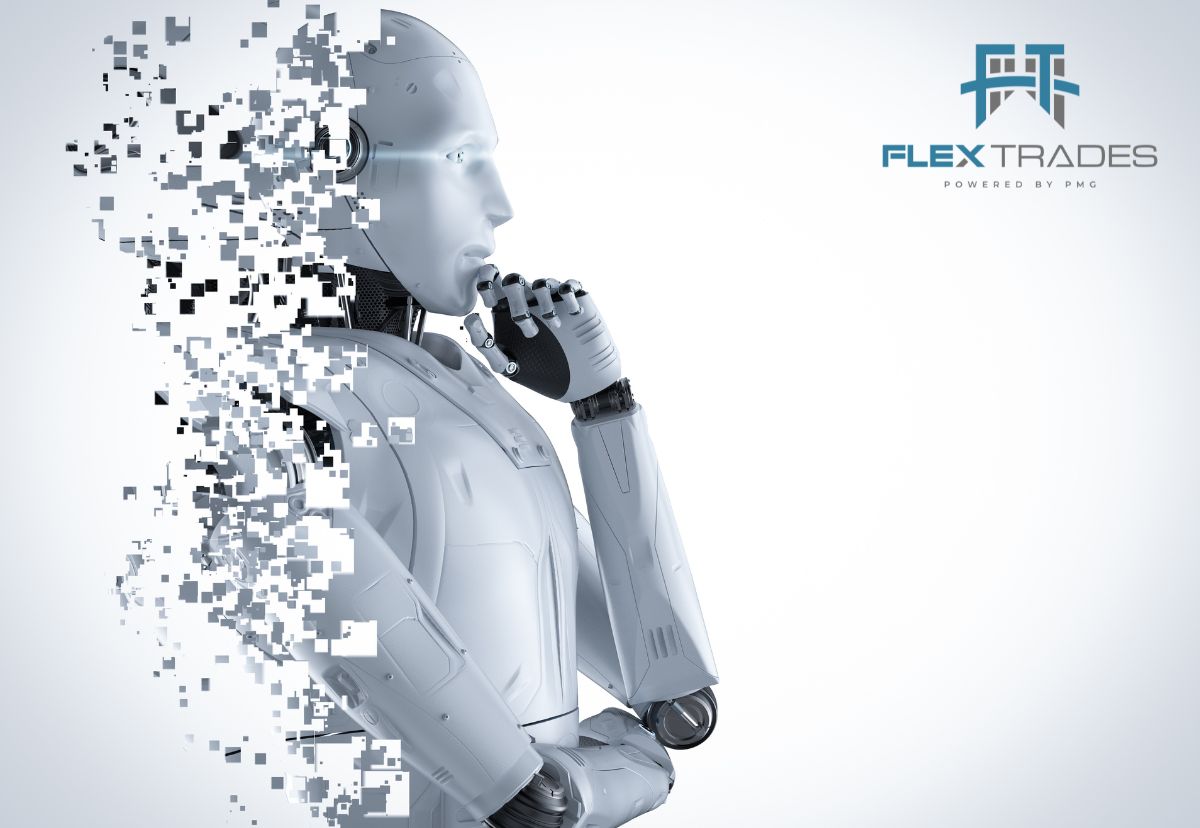 Robots Aren’t Coming for Your Jobs

Have you heard about Industry 4.0? It’s the fourth industrial revolution. The first was about mechanization and happened in the 18th century. The second occurred during the 19th century and centered around electrification. The 20th century saw the third, which was all about computers. Now we’re in the 21st century and smack dab in the middle of the fourth industrial revolution. This revolution is about what are called cyber-physical systems – the convergence of machine and computer. Industry 4.0 is evidenced by automation, robotics, the Industrial Internet of Things (IIoT), and the ongoing move towards “lights out” manufacturing.

Most of you have heard about Industry 4.0, you just don’t realize it. This is because most of what you’ve heard has been misrepresented. In general, talk about the fourth industrial revolution starts with, “The robots are coming to take our jobs!” Does that ring a bell? I’m here to tell you, that isn’t going to happen. 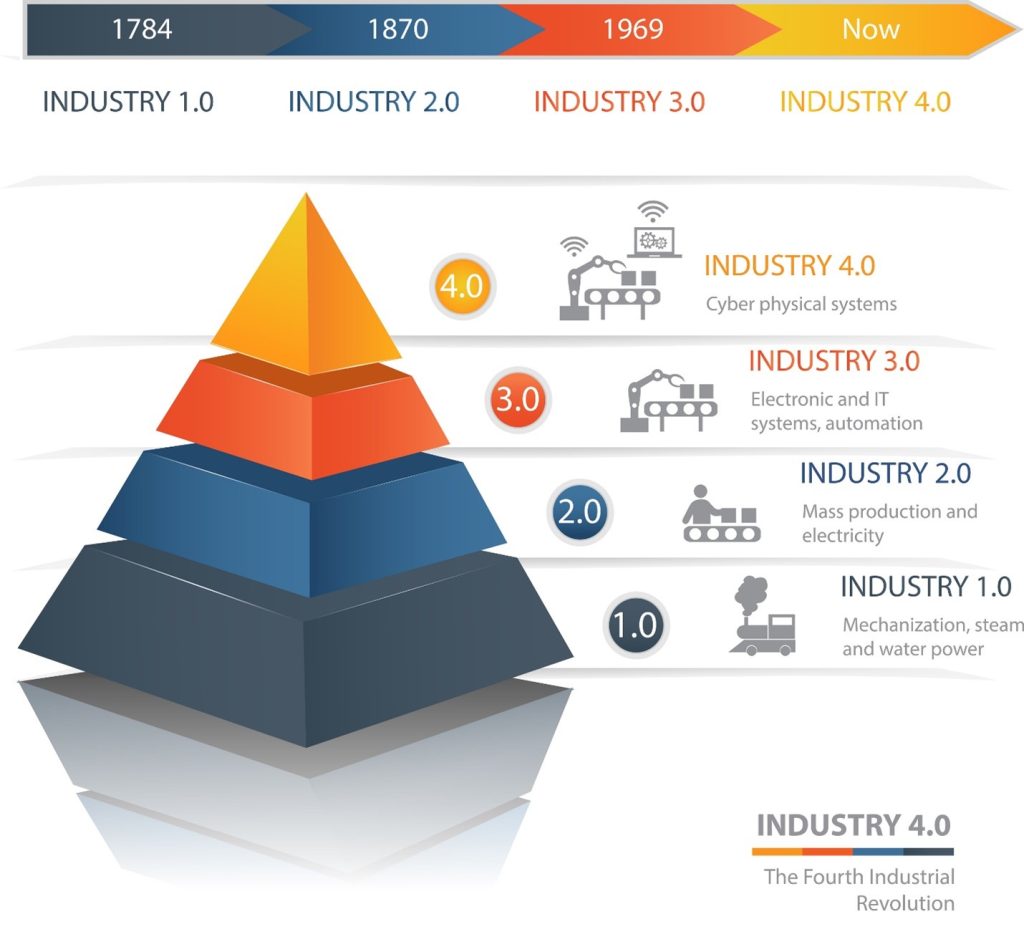 133 million Jobs Expected to be Created

We expect technology (like robots and larger automation processes) to eliminate a lot of jobs around the world. According to a oft-cited study conducted jointly by Hays and Oxford Economics, it can be expected that technology will “cull” 75 million jobs globally by the end of this decade. That’s an undeniably huge number, so why am I saying that the worries about robots taking jobs are being misrepresented? Because an even larger number mentioned in that same study never seems to get the same amount of attention. That number is 133 million, and it’s mentioned in reference to the number of jobs we expect to be CREATED by technology during that same time frame. That’s an almost 2:1 ratio and means that robots and technology are expected to create 100% more jobs than they eliminate worldwide!

Why People are Worried

Why, then, is everybody so worried about robots? In my opinion, it’s mostly because people inherently dislike change. Technology’s biggest benefit to industry (whether manufacturing, finance, retail, etc.) is to move the variable (in most cases, that’s the human element – you) further and further from where machine (mill, lathe, pen, phone call, point of sale, etc.) and material (metal, wood, receipt, service, etc.) meet. This is because that intersection is where errors, inefficiencies, and injuries happen most often. By moving that wild card (you), technology can help deliver better results while simultaneously making jobs safer.

There’s a silver lining – technology is making our human jobs easier, safer, and more secure every day. So, what’s the bad news? It’s that technology will cause those same jobs to change continuously and consistently throughout a career. And that’s not going to change. This is also why a skills gap exists today. We have the jobs. We have the people to fill them. But those people don’t currently possess the skills needed to fill those jobs. The skills gap has led to a hiring shortfall of over 2 million people in American manufacturing alone!

What does this mean for you? If you’re an employer, it means that your workforce headaches aren’t going away anytime soon. FlexTrades can help with that, if needed. Visit our website to learn more about our manufacturing solutions.

If you’re an employee, this means that the robots are making more employment opportunities for you than ever before. McKinsey expects somewhere between 75 million and 375 million workers will eventually be “displaced” by technology. The sheer scale of opportunity for career advancement for workers worldwide is mind boggling when you think about it. You just need to keep growing your knowledge and skills, along with the technological advances of your industry, to ensure that you can benefit.

Already in manufacturing or the skilled trades? We could be a good employment option for you! Browse our jobs and bookmark our blog page.

Do you have a topic you’d like to learn more about? Send it to our Writing Team and we’ll try to cover it in a future blog.