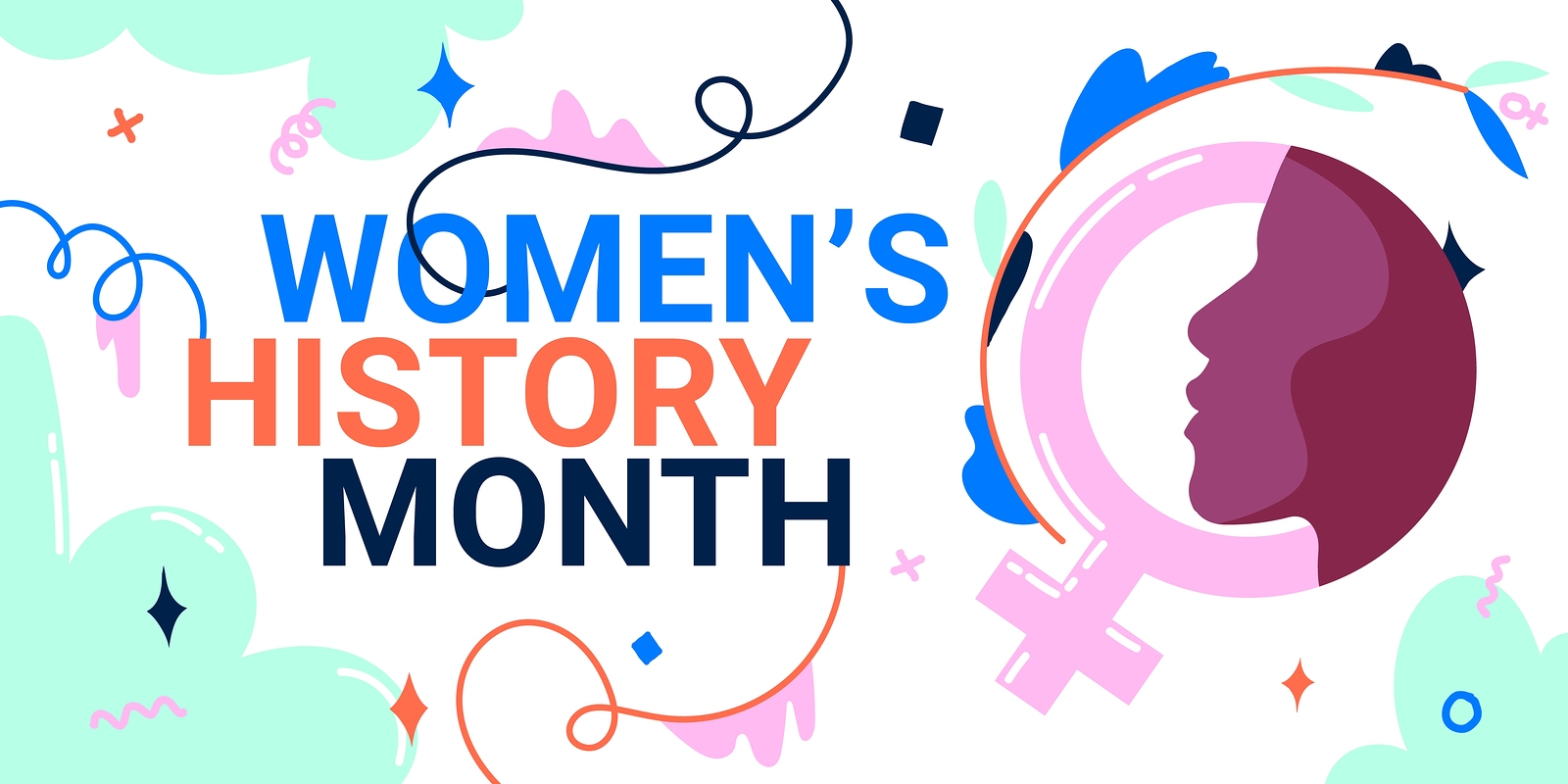 Rosie is one, if not the, most well-known woman in manufacturing. She represents the bold and determined American attitude and the influence of women in American manufacturing. The image of Rosie came to be during World War II. It was meant to encourage women to take on factory jobs while men were away at war. However, the image was known less for its original purpose and more for the morale boosting message of empowerment, which working women wanted.

Far less well-known than Rosie, but still VERY much influential, is Stephanie Kwolek. Stephanie never planned to do the work she did. As a matter of fact, she wanted to be a doctor. To pay for medical school, she took an opportunity to work for DuPont in New York. Over the course of her next 40 years at DuPont, Stephanie discovered a multitude of industrial fibers including one of the most famous fibers used in manufacturing – Kevlar. Kevlar is common in skis, parachute lines, boats, airplanes, and ropes. However, the most famous application of Kevlar is likely that of bullet-proof vests.

*Fun Fact: Stephanie discovered Kevlar when she was tasked with finding a material to replace the steel used in tires. What she found was heat-resistant and lighter than fiberglass, but still five times stronger than steel!

If you’re looking to know more (and enjoy chemistry) find out more about Kevlar here!

At the height of the Industrial Revolution, women made up 75% of the workforce in textile mills. One of the most influential women was Ella May Wiggins. Ella May was a single mother of five children working in a textile mill as a spinner. During her time in the mills, she was an advocate for the rights of workers and women in the workforce. She participated in one of the most famous textile mill strikes and even wrote ballads for strikes to condemn and criticize the way in which industry standards were grossly inadequate for women and mothers alike. There isn’t enough space to give Ella May all the credit she deserves. Read her story here! Also, if you’re interested in listening to one of her most famous songs, check out the Mill Mother’s Lament.

Allison Grealis is the Founder and President of the nonprofit trade association Women in Manufacturing (WiM). WiM started as a small networking group within the Precision Metalforming Association. What started as a networking group grew very quickly into a trade association operating independently of Precision Metalforming Association. Check out this interview to read more from Allison on the importance of women in manufacturing. You can also hear more from Allison with a quick read here.

These women are just four of many women who’ve influenced or are currently influencing American Manufacturing. With the current state of affairs in manufacturing, and with the need to bridge #theskillsgap and developments in #industry40, women will be more important than ever in #manufacturing.