This History of Contract Work 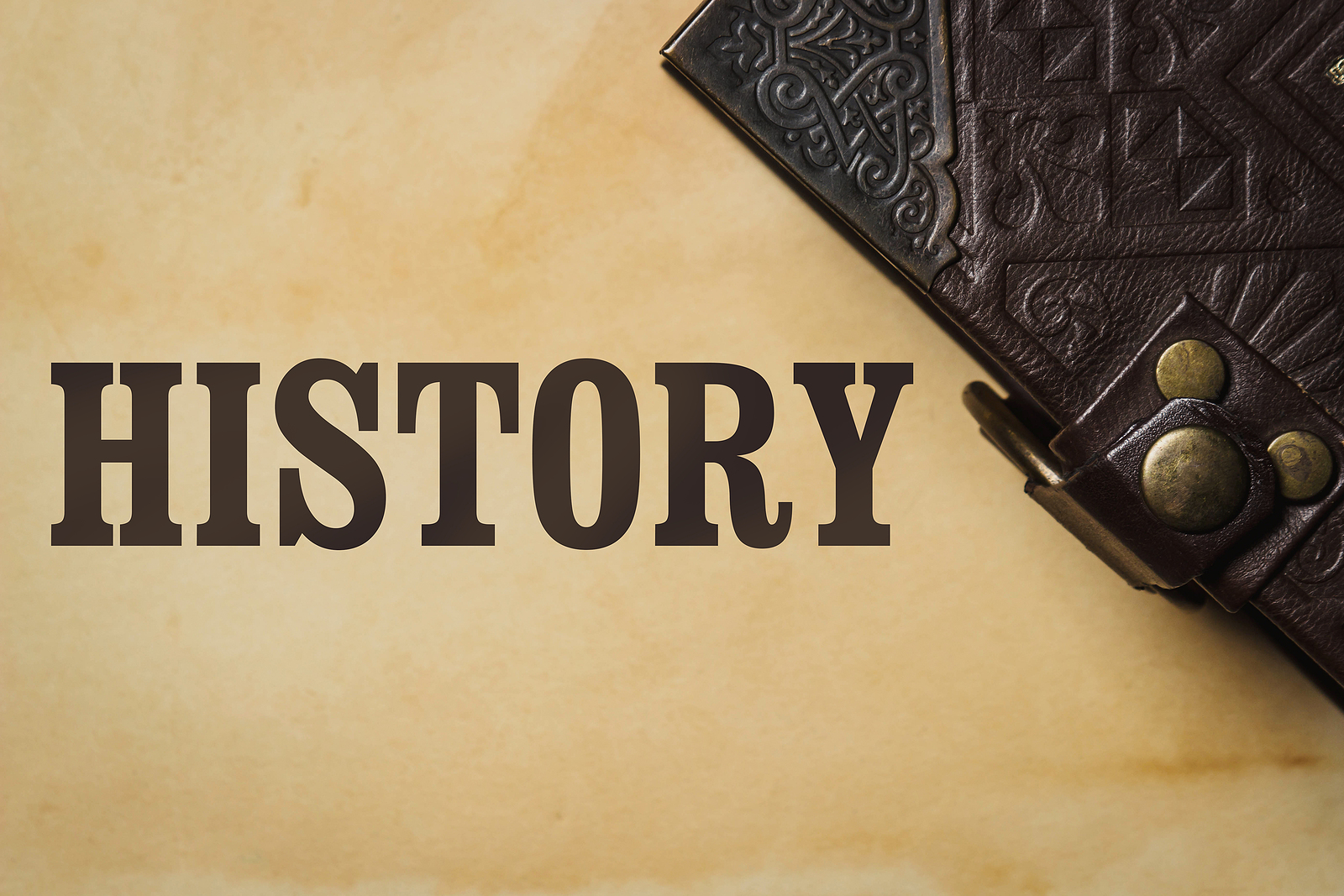 The History of Contract Work

For most, going to work means you’re an employee of a company, receive a salaried or hourly pay every week (or every other week), work specific hours, and (sometimes) receive benefits like health and dental insurance and a 401k or pension. As traditional as that seems, it might be surprising to know that independent contracting (and contract work) has actually been around for quite some time, too. In fact, independent contracting predates the 20th century. Now, as we enter the 22nd year of the 21st century, independent contracting is often interchangeable with the word freelancing. What does that mean, though?

Independent contractors and freelancers are those who work without the restrictions of classic employment. While freelancing is often used interchangeably with contract work, there are differences.

In all cases, freelancers and independent contractors typically sacrifice security and benefits for the freedoms that come with the title.

The History of Contract Work

So, what’s the history of independent contracting? Well, simply put, there have always been people willing to take on work for others without being employed by a business or company. Consider the classic farmhand. This person was not employed by a company but rather, made an agreement with the farmer to work on the farm, perform certain tasks, sleep (or not sleep) at the farm, and work for a certain price. This same concept can be seen throughout history in which someone contracted out their services for a specific project, intent, or timeline, but without being employed and without the benefits of long-term employment. This was often done out of necessity, simply due to a lack of long-term employment opportunities or employers.

The Future of Contract Work

Which brings us to 2021. We’ve got independent contractors and freelancers, and we also have gig workers. There are benefits to these types of employment for both an individual and a business. It provides flexibility and independence for the individual as well as minimal training and overhead costs for the company.

Is this the new type of worker? We’re guessing so and we’ll likely see more employment laws in place to accommodate these workers like the California 1099 Self-Organizing Act.

With all that said, there’s a long way to go for independent contractors, freelancers, and gig workers. While the US works to pave that path, PMG found the middle ground. Our PMG Technicians enjoy the lifestyle of contract work with the protection of classic employment. Likewise, our clients enjoy the increase in production without the costs associated with hiring and training.

If you’re interested in hearing more, apply here to join a talented team of technicians or contact us to join our long list of satisfied customers. 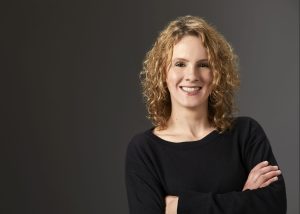