Things My Dad Taught Me 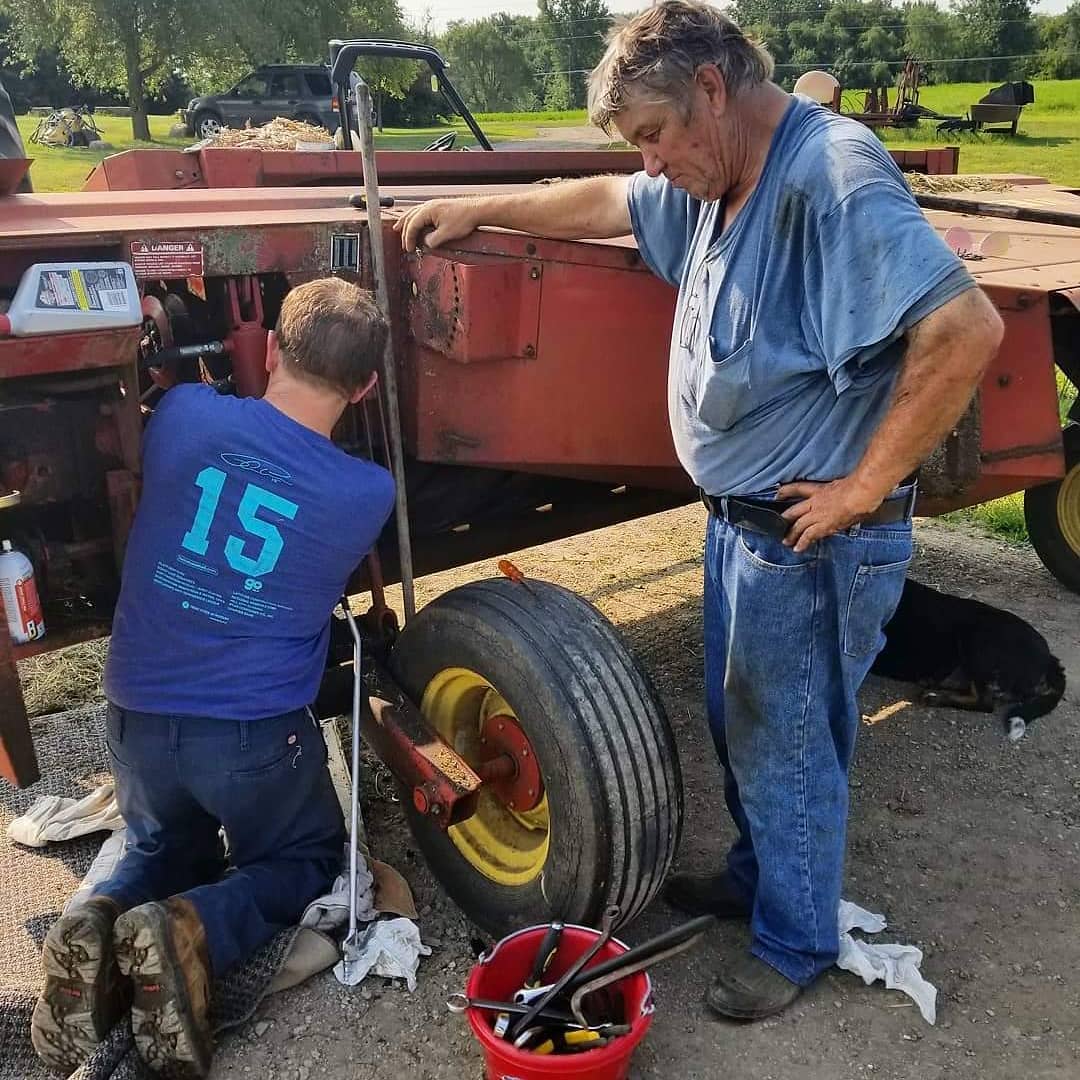 Growing up on farm, I often felt more like a hired hand than a child when spending time with my father. Whether he was at his off-farm job, presiding over the council as mayor of our little town, attending church board meetings, plowing, planting, serving in the Minnesota National Guard, or responding to emergencies as fire chief – my dad was always working. From as early as I can remember, he expected the same of me too. My father and I never had that “my dad’s my best friend” relationship you see so often on TV. But, over the years, we became so much more than father and son. We were each other’s most reliable employee, business partner, adversary, teacher, advocate, student, boss, and champion. He was who I called first when things went wrong, and I was the one who took his calls in a pinch.

No, my dad was never my friend but, for every second of my life, he was my dad. And he was always the best one he could be. He gave me lots of things, so many more than he or I ever realized, to be honest. However, they were hard to define, recognize, and appreciate. At least they were until I started thinking of them as things my father taught me, rather than things he had given me. Several years ago, I shared these thoughts online in the form of a list to honor my dad for Father’s Day. It quickly became an annual tradition and today is, without a doubt, the most popular thing I put on the internet every year.

Last Halloween I lost my dad and this Father’s Day will be my first without a father of my own. In honor of his memory, and in tribute to all of you out there wearing the dad pants as best you can, this year I would like to share my list with you. Dad always knew that we’re all just people raising people. It doesn’t matter if you share blood, name, or a home – you are family if you share love. Whether you made them or not, I promise you’re making them better. Keep it up! It’s worth it.

Without further ado, here is my 7th annual Things My Dad Taught Me (expanded again, of course) post.

Things My Dad Taught Me

My thanks and admiration to my dad and all the others out there trying their best to teach their children lessons worth learning. Enjoy your day!