The History of: Manufacturing – The Lathe 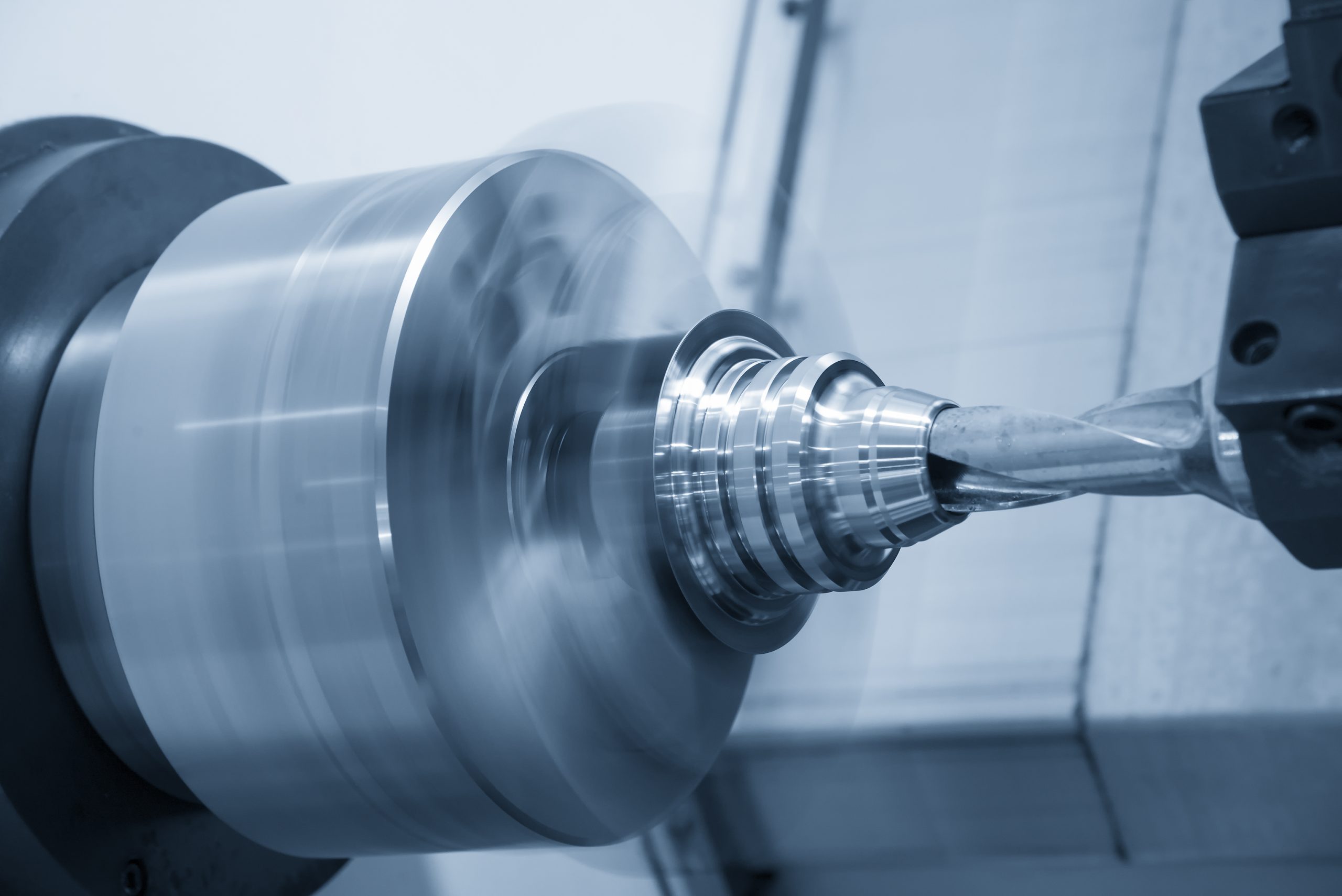 The history of manufacturing is an interesting one. Although it’s often looked at through the lens of the four industrial revolutions, there is a lot more to it than that.  Even though each revolution is very different from the previous,  there are also commonalities. One of those commonalities includes a machine tool, called a lathe, which was actually around waaaay before any of the industrial revolutions.

Archaeological digs have found evidence that dates as far back as the 13th century BCE showing use of lathes among Greek, Assyrian, and Egyptian woodworkers. These lathes required two people for operation. One person turned a piece of wood with the assistance of a rope. In tandem, another person would shape the features into the workpiece with a sharp tool.

Of course, with time comes change.

Variations of the Lathe

Ancient Romans (as well as others in Northern Italy, China, and what is now known as Turkey) made the initial developments to the first lathe. Changes made at this time include the addition of a turning bow and soon after, the addition of a foot pedal. The foot pedal was a very significant change. When pumped, it rotated the work piece for the operator. This removed the need for a second operator, ultimately making the process much more efficient.

An even bigger change happened in the late 19th and early 20th centuries, (if you’re keeping track, that’s the second industrial revolution). By powered lathes with electric motors and forged tooling, the lathe could now cut metal, rather than just wood.

Can you see the pattern? Each revolution brought a change to the lathe. Not only did the industrial revolutions change manufacturing but they changed the equipment, tools, and processes, as well. With digitization and automation in the third and fourth revolutions, the lathe machine tool became what it is today – the CNC lathe.

The CNC (computer numerically controlled) lathe is just as it sounds, controlled by a computer. The pre-programmed computer software automatically controls the movement of the tool, machinery, and/or material without a lot of operator intervention. Interested in learning more about CNC machinery? Read up on them here!