The History of: Manufacturing – Frozen Foods 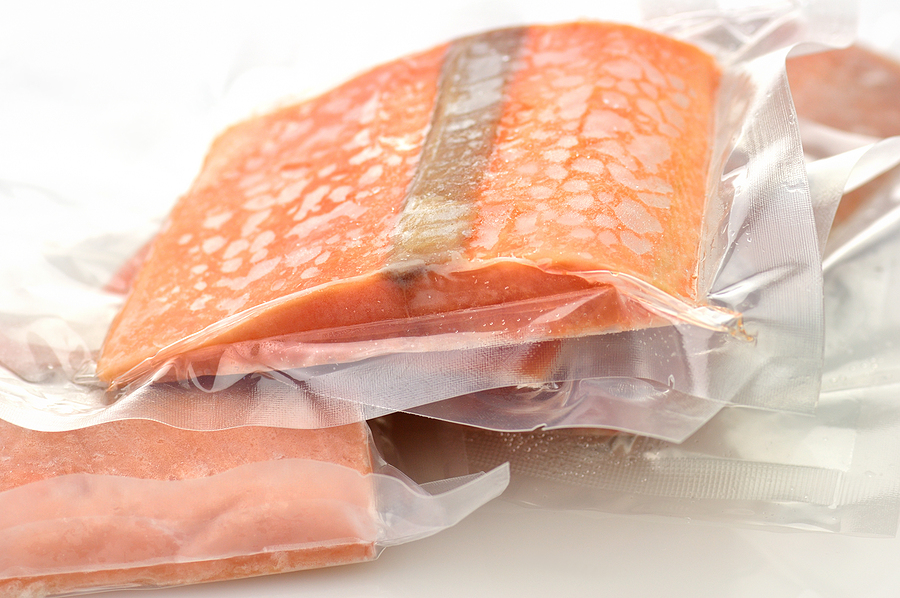 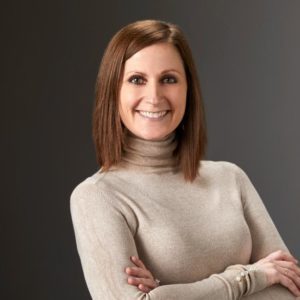 PMG works with manufacturers of all types in a wide variety of industries, including food manufacturers. Our clients make anything from breakfast foods to dessert, dry, refrigerated, or frozen. Today, we can walk into a grocery store (or if you prefer, order grocery pick up or grocery delivery) for virtually anything we want. Of course, it wasn’t always that way. Those refrigerated goods and frozen items you see used to be kept cold by being stored in holes in the ground, in ice houses stocked with ice collected from frozen lakes or stored in underground cellars. However, foods froze slowly in these contraptions causing ice crystals to form which melted when food defrosted, causing watery foods, and negatively affecting texture and flavor. Today, we have the convenience of the refrigerator and freezer to keep our food cold. The question remains, how did we overcome the watery, poor texture, low flavor frozen foods? That’s all thanks to Clarence Birdseye.

The Father of Frozen Foods

Clarence Birdseye worked as a fur trader in Canada. During his time in Canada, he realized that the fish he caught (and those were caught by local Inuit as well), froze almost immediately once they were pulled out of the water. And, after storing the fish in its frozen state for months then thawing the fish to eat, Clarence discovered the fish were just as delicious as they would have been fresh. As a result, Clarence theorized that freezing food quickly (or flash freezing), rather than slow freezing, was the trick to retaining food taste and texture in the freezing technique. Here began Clarence’s mission to test his theory, which he was able to prove true in two ways.

With this discovery, Clarence took it a step further. He invented an entire system to package vegetables, fish, and meat into waxed-cardboard cartons which were then flash frozen. He even started his own frozen-fish company in New York City, called Birdseye Seafood. Clarence used his first method to freeze and package fish and obtained a patent for the method. To freeze his fish, Clarence placed fish filets into containers which were then submerged into a refrigerating tank containing the calcium chloride brine. This created a block of ice containing frozen filets. Once removed from the tank and the container, the fish was then wrapped in wax paper and stored in an insulated shipping container. Fun fact: Clarence also patented his insulated shipping container (a refrigerated boxcar) and used that technology to develop display cases for frozen goods (like those you see in the grocery store).

Unfortunately, Birdseye Seafood went bankrupt. Fortunately, Clarence was undaunted. With capital brought in from Wall Street investors as well as the sale of his (and his wife’s) life insurance policies, Clarence started over, with a new company in Gloucester, Massachusetts, this time with the name General Seafood Corporation. It’s here that Clarence flash froze fish filets with a new method. This second method became a commercially viable option for not only General Seafood Corporation but also other food manufacturing companies worldwide.

The second method Clarence developed used ammonia instead of the calcium chloride solution. In this method, Clarence placed the packaged food between two metal (and hollow) plates that were chilled to temperatures between -25°F – 40°F through ammonia evaporation. In this method, fruits and vegetables froze to 0°F in about 30 minutes while a package of meat froze to the same temperature in 75-90 minutes.

In 1929, Clarence sold this business (General Seafood Company) as well as his fast-freezing method to Postum Co. What was the total sale amount? $22 million, with $20 million of it going toward the patents alone. Today, that sale would be worth over $358 million. As a result of the purchase, Postum Cereal Company changed its name to General Foods Corporation and appointed Clarence the president of their new division, the Birds Eye Frosted Foods division. With this new role, Clarence and General Foods Corp. started new lines of “frosted foods” to include spinach, cherries, meat, and frozen peas. Today, Birds Eye foods has a wide range of products including plain frozen vegetables, vegetables that are seasoned and sauced, vegetable-based foods (like cauliflower wings) as well as full skillet meals.

And to think, this all started by one man, born in Brooklyn, NY in 1886 who started his first business at just 10 years’ old by shipping 12 muskrats that he had trapped on Long Island to an English lord seeking wild game for his estate., making $9 dollars. Over the years, Clarence would use his entrepreneurial spirit in a variety of ways, including paying tuition at Amherst College (as a biology major) by selling collected frogs to the Bronx Zoo for snake food or trapping and providing rats to a genetics professor for studying. When this didn’t work out, Clarence decided he would try the fur trading business. It seemed like a good venture considering his deep interest in plants and animals. So, off he went to Labrador, Newfoundland to trap, buy, and sell fur pelt. Later, he would find himself working as a naturalist for the US government, with a post in the Arctic. It’s here, where Clarence Birdseye (1886-1956) developed his theory for fast freezing fish, which took him to places he’d never imagined and doing some pretty remarkable things. With all these accomplishments still, Clarence didn’t boast or brag. He’s quoted to say: “I do not consider myself a remarkable person. I am just a guy with a very large bump of curiosity and a gambling instinct.”

Looking for more information about food manufacturing and processing? Check out PMG’s blog for my How It’s Made articles about mystery flavored suckers, cheese, plant-based burgers, and even Spam.