The History of: Manufacturing – Showers 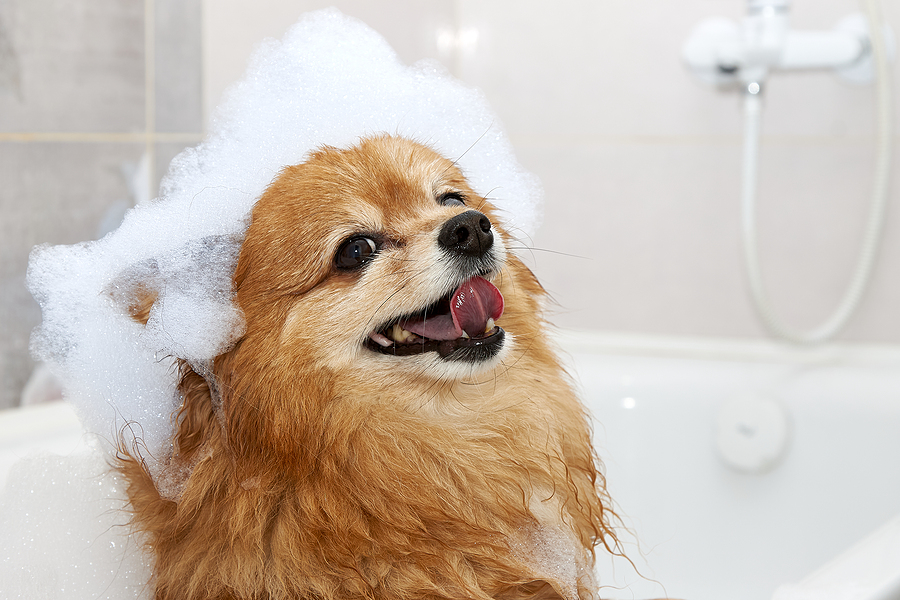 April is the month of showers, they bring May flowers. We all know that, but how much thought do you give to the showers that keep us smelling flowery all year round? Approximately 2 out of 3 Americans shower daily but that wasn’t always the case.

While early peoples cleansed themselves in streams, pools, waterfalls, or even rain as necessary (and when available) fledgling societies continued to improve upon nature. The ancient Egyptians invented ceramic jugs to create the “portable” effect of a waterfall. The Greeks contributed piping systems and the Romans spread the concept of cleanliness (and its importance) throughout their empire.

However, with the collapse of the Roman’s empire came the Dark Ages and the rise of Christianity across most of medieval Europe. Contrary to popular belief, interest in sanitation didn’t wane but access to public bathhouses did and the sophisticated water systems of the Romans were lost.

This stalled the advancement of shower technology for several centuries, but it didn’t halt completely. By the 18th century interest in personal hygiene had rebounded and a stove maker from London decided to capitalize. William Feetham did this by patenting the first shower (at least as we’d recognize it today) in 1767.

This first shower pumped water to a basin above the user’s head but was still limited to cold water (and reusing the same dirty liquid during each session). By 1810 heated water had been added and reliable plumbing was “rediscovered” by 1850 to eliminate the need to reuse fluid.

For the next century, showers would grow in popularity through the US and England, but they still wouldn’t overtake the popularity of the more common tub until the 1980s. It was during this decade that the variety of options for shower heads, lights, and body jets began to explode. The choices for customization continue to multiply to this day, as does the popularity in showering.

Today, the global market for bath and shower products is worth almost $50 billion annually. This growing market hasn’t just benefited from the change in personal attitudes worldwide towards personal hygiene either. The increased importance many individuals place on environmental responsibility has led to advancements in efficiency as well. A 10-minute shower today, with modern equipment, can require almost four times less water than taking a bath.

If you’re interested in learning more, you can check out our article on the history of foundries. Or you can watch this great video showing the mass production of showerheads and hoses to see how far we’ve come from ceramic jugs. And remember, the next time you have a question in the shower, we’re always happy to answer those too! Just send them to our writing team and we’ll try our best to answer them in a future blog.