Spring Break – Travel Outside the Box 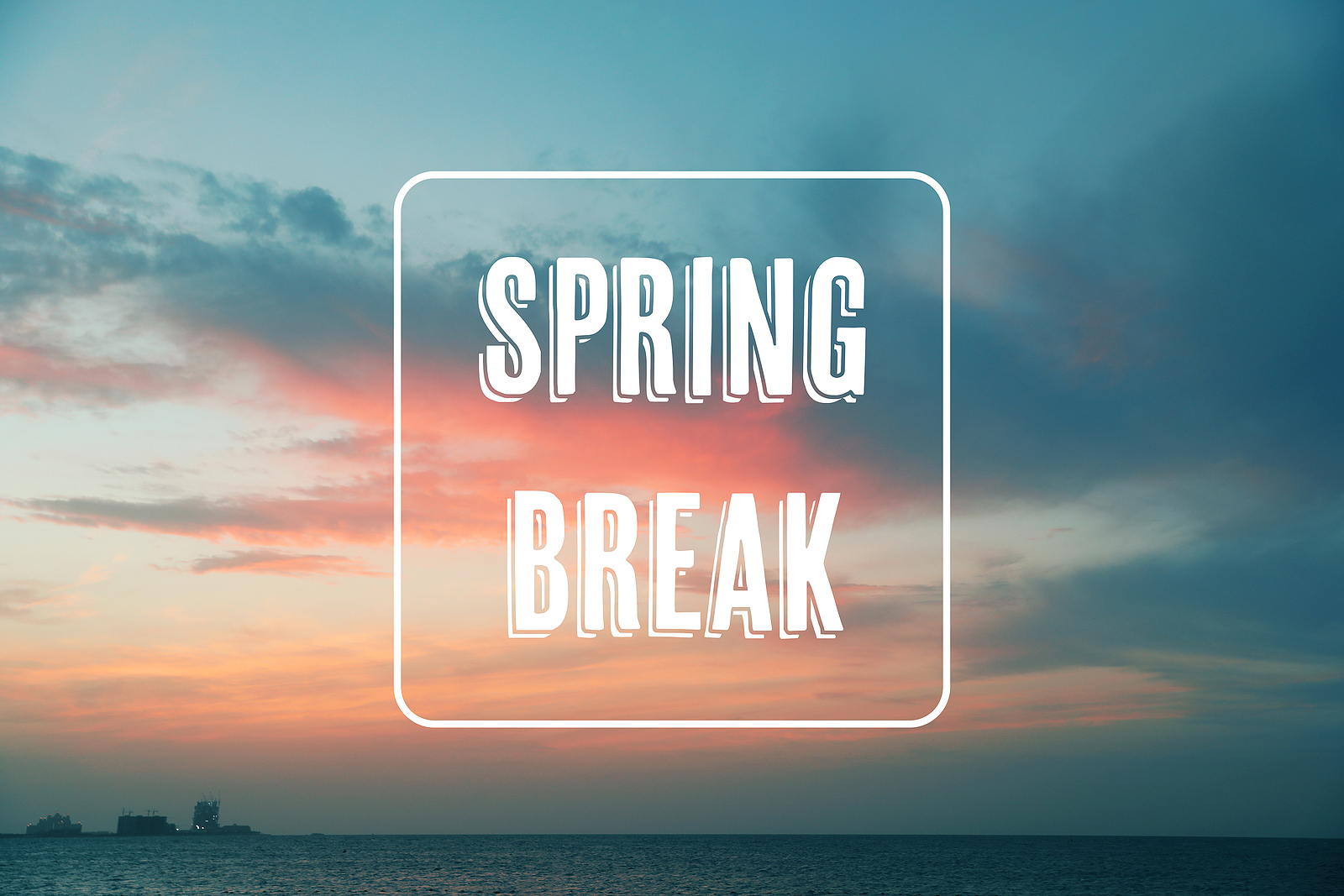 The first day of spring was Sunday March 20th this year and with spring comes many things – birds chirping, snow melting, and spring break! As you likely know, spring break is the time when many individuals travel.

To help you out with your travels this year (and give you an opportunity to think and travel outside the box), we’ve created lists of places you should check out that are based on American manufacturing and industry. If you think the idea of traveling based on American revolution seems odd, think again. In this article about Industrial Tourism, you’ll find it’s not as uncommon as you may think!

As for our list, it includes places that are currently open during the pandemic and places that provide online options for anyone staying in.

This area is generally known as the area surrounding the great lakes like PA, MI, IN, WV, and OH. Natural resources in these areas such as coal and iron as well as rivers and trains for transportation greatly changed manufacturing in the early years. It’s a popular area for the production of automotive vehicles and parts, primary metal manufacturing, fabricated metals, food, chemical and paper.

This state is well known for its engineering and manufacturing of electronics and computers as well as production of chemical and petroleum products.

This region led the way in the earlier industrial revolutions as immigrants traveled to America. These states (including MA, CT, and NH) are now powerhouses in electronic, appliance, and aerospace manufacturing.

This is “the dynamic store of machines and people which form the foundation and future of the manufacturing industry in America.”

This museum is just one of many experiences on a 250-acre campus. You can also step into Greenfield Village to experience things like riding in a Model T, take a tour at the Ford Rouge Factory, and watch educational movies on a state-of-the-art (and very large) 4K digital projection screen.

Here you can learn about the makings of Louisville Slugger bats “from the forest to the field”.

This is the original Kregel factory which produced windmills for 112 years straight and now houses all the artifacts and historical information for a critical technology long ago.

This museum spans across five acres of land to give you experiences and knowledge about Maryland’s industrial past and the ways it shaped their state and region.

This museum focuses on the ways in which the Puget Sound area has shaped inventive or industrial processes worldwide.

After taking the fully-guided tour here, you’ll also have the opportunity to make your own Kazoo!

Don’t spend all of your time learning on vacation. At this museum, not only will you learn the ways trains changed American industry, but you can also ride in a historical train!

On this 65 acre campus, you can learn all about Dayton’s mark on innovation and industrialization from 1840 to current day.

Water-powered textile mills transformed America’s early industrial revolutions. At this national park, you will learn the stories of the people (many immigrant and many female) who worked in the mills.

Tombstone, Arizona had an incredibly large mining industry and this mine was the largest producer of silver.

Located in the Hat City of the World!

This statue was erected for the workers at Union Iron Works, the first foundry built in California.

During World War II, Richmond, California shipyards produced more ships than any other shipyard. This park tells the story of WWII from the home front perspective.

The founder and first president of the International Association of Machinists (IAM).

This building is considered a National Historic Landmark and showcases a plaque to memorialize those lost in the Triangle Shirtwaist Factory fire. This fire changed the lives of many textile workers (and others) in the US.

This Smithsonian museum is currently closed but offers many online and virtual opportunities to learn about America’s industrial past including this one about Industrial Drawings and this one on Solar Power.

These are interesting (and short enough) YouTube videos from the Charles River Museum of Industry and Innovation in Waltham, Massachusetts.

In this virtual tour, you’ll get to see an Amazon fulfillment center with your own eyes.

This is the original Kregel factory which produced windmills for 112 years straight, now housing all the artifacts and historical information for a critical technology long ago.