Presidents Who Helped the Working Class 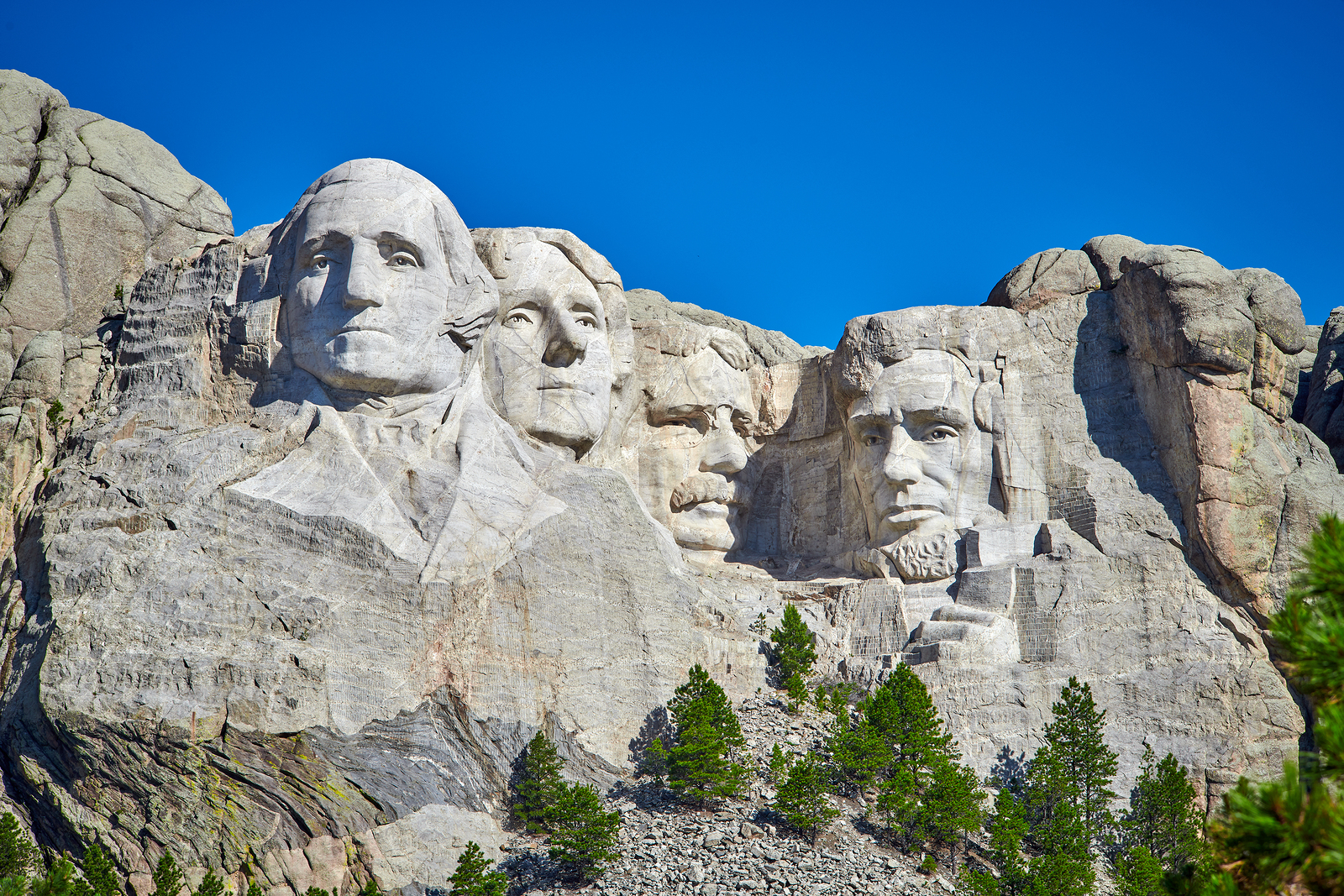 US Presidents’ Support of Manufacturing

The cornerstone to America’s strong economy has always been its labor force.  While most Presidents claim they will help out our workers, some actually made major steps in doing so.  In honor of President’s Day, here is a small list of US Presidents who helped the working class.

Franklin Delano Roosevelt signed the Fair Labor Standards Act (FLSA) into law in 1938. As one of the most important labor legislation ever signed, this Act changed hours and regulations across the board.  The FLSA created the 40-hour work week, 8-hour work day, and ended child labor practices.

Theodore Roosevelt, known as the ‘Trust-Buster’, worked hard to regulate large companies from exploiting workers.  While known for his boisterous and bullish personality, Roosevelt supported workers’ rights, supported unions, and curbed wage cutting during his presidency.  Often, he would also confront business owners in public on behalf of workers.

Abraham Lincoln, Woodrow Wilson, Warren G. Harding, Harry S. Truman, Donald Trump, Jimmy Carter, and George H.W. Bush all owned small businesses before being elected.  Each of these Presidents were known for supporting workers over companies during their legislation.

The backbone of the US economy will continue to be its labor force.  Years of hard work, legislation, and tenacity has created the protection and opportunity for workers to be productive and compensated fairly.

To learn more about US President roles in manufacturing, please visit  https://www.usnews.com/news/blogs/data-mine/2015/10/28/which-presidents-have-been-best-for-the-economy