How It’s Made – Olympic Torch 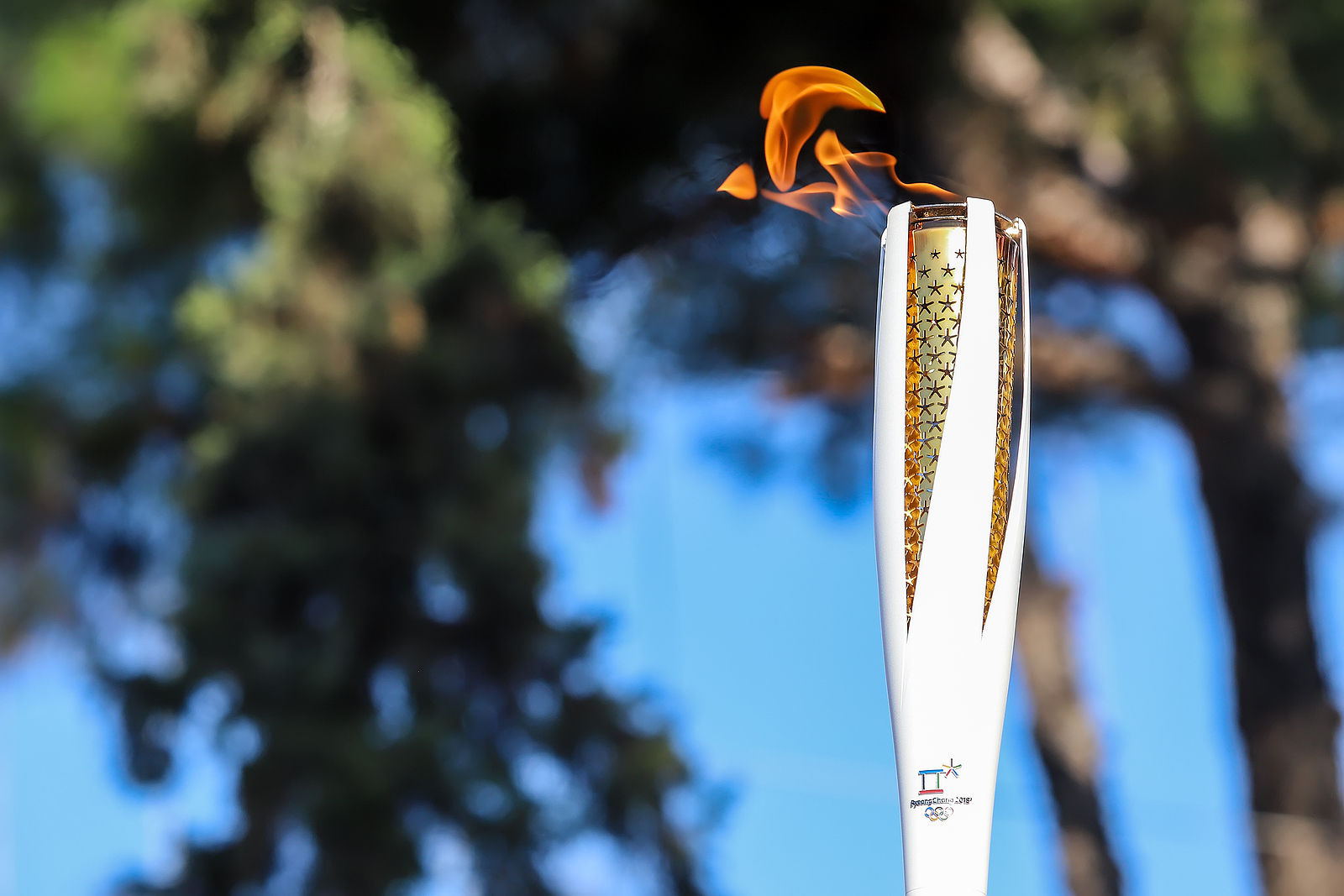 The Olympics. An event where athletes of all types gather together to prove who, among the best, is truly the best. The Olympics we know today are inspired by the ancient Olympic Games that were held every four years in Olympia, Greece. However,  the International Olympic Committee (IOC) held and governed the first official Olympics event in Athens in 1896. Since then, many changes have occurred including:

Through it all though, one thing stands unchanged – The Olympic Flame.

Greek mythology considers fire and flame divine, representing the fire Prometheus stole from Zeus to give to humanity and influence civilization. This fire and flame is the same fire and flame incorporated into the Olympics since ancient times. It’s one of, if not THE, biggest symbols of the modern day Olympics. With that much fanfare and celebration over some flames, it’s important to acknowledge the torch that carries them. This article gives credit where credit is due.

How It’s Made – The Olympic Torch

Every Olympiad, experts design and craft the torch to represent the host country and that year’s Olympic theme. Aesthetics have changed a lot from past games but, for the most part, the torches are very much made the same year after year. The aluminum torch base has a small fuel tank inside, which releases pressurized fuel.

Torches were first fueled by gun powder, olive oil, or even a mixture of formaldehyde and ammonia. A dangerous mixture of aluminum and magnesium was once used too, dropping from the final torch and seared the runner’s arm. This event among other safety concerns changed the way designers thought about the torch.

As a result, Olympic torches have been using liquidized fuel since 1972. This fuel moves through a valve with thousands of tiny openings, dropping the pressure of the liquid.

Other fuels used include propylene in the 1996 Olympics and a mixture of propane and butane (2000).

Depending upon the elements the torch will encounter on its journey, other mechanisms  include two-flame configuration- flares and various other aerodynamic design features.

It all sounds pretty simple but, in reality, it can take as long as two years to design and build a torch. Then, the torch goes through extensive testing to ensure it stays lit during its entire journey through wind, sleet, rain, snow, and/or sun. Soon after, approximately 15,000 more torches are made to fuel (pun intended) the very long Olympic Torch Relay.

If you’re interested in learning more about the relay, this History Channel write-up on the Olympic Torch relay’s surprising origins is a great source!

I’d also recommend you check out this article about 10 surprising Olympic facts as well as my other How It’s Made articles on PMG’s website.