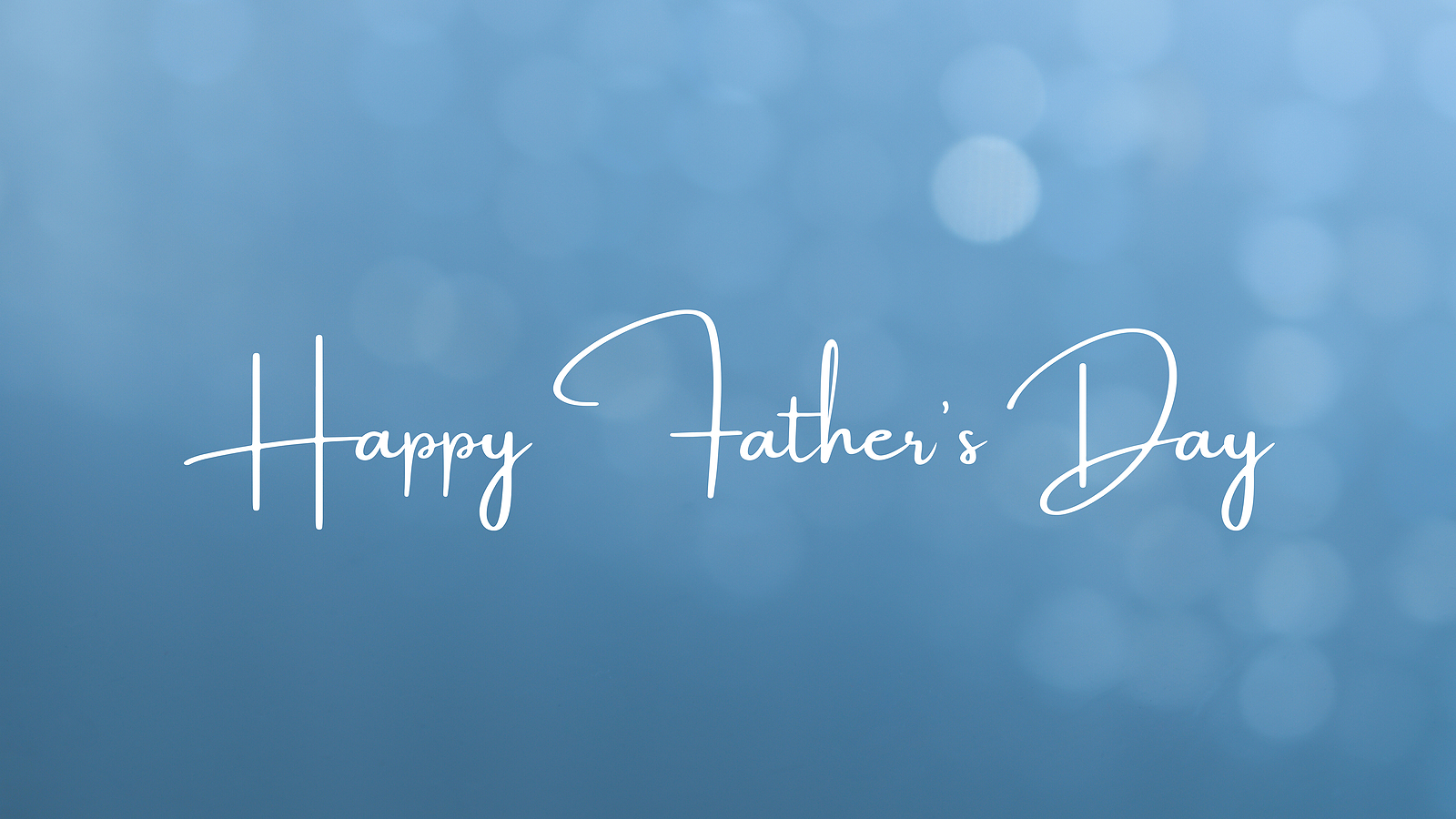 An Ode to My Dad

With a quick Google search on the significance of Father’s Day, you’ll find it took 58 years AFTER Mother’s Day became an official holiday for fathers to get a similar day of honor.

I get that things were different back in the early-to mid-1900’s; that a father’s place was at work every day, to make money so the family could have a nice car, maintain a beautiful yard, and put food on the table (not literally since mom was the one expected to put food on the table – que the eye roll). But what a crazy and awesome turn for dads in the past 50 years.

I think of how my own dad grew up, with his dad as the ultimate disciplinarian when he was home, but so often away serving his country, working for the US government as the sole provider for the family. There was an expectation that my dad and his brothers be tough, manly men, who stood as head of the household at all costs.

For my early years, my dad hopped on his bike each morning and peddled his way to his office at an industrial park, where he spent his days as a graphic designer. Then, he peddled home in the evening to stand over his easel, drawing cars for the local car club and airbrushing that nostalgic marker smell over each detail of his drawing.

While my dad was also the disciplinarian in our family (“Just wait until your dad gets home” was the scariest thing my mom would say to us all summer), he was also the one who played basketball with us in the parking lot. He played ‘sock-it-to-ya’ getting dressed for work in the mornings. Dad taught us how to pitch/catch on our front sidewalk. He took us to car shows and air shows to share his love of old cars and cool planes.

When my parents divorced when I was 9 years old, my mom moved out. Dad was suddenly responsible for everything – for waking us up every morning to get ready for school and for making our dinner every night. He took the phone calls at work like, ‘Bonnie is so annoying’ or ‘Barbie made chocolate frosting and won’t share’ or ‘Becky’s freckles smell’ (don’t ask – sorry Becca)! Dad had to deal with the insecurities of tweenage girls, the daily arguments between my sisters and I, and the constant fear that something horrible might happen to any one of us at any point in time. My love, admiration, and respect for my dad grew during that time, but I was too young to have the slightest idea of what he was going through as a single father of four.

The  Best Father a Girl Could Ask For

While my dad never was and still isn’t perfect, and he has his own insecurities as a father that even after 40 years I can’t get out of his head, his hugs are like medicine to my soul and his ridiculously contagious laugh makes my heart smile. What I’ve grown to realize, is that the unconditional love that dads have for their children easily morphs into an unconditional love that children have for their dads. We can look past any flaws, any challenges, any disagreements, and just love the man who loves us without fail.

To all the dads who put everything into raising their little people to be better versions of themselves – biological dad’s, step-dad’s, uncles playing the role of dad, older brothers forced to step in when dad can’t be there – enjoy your day of honor. While it may have come later than it should have, you still deserve to celebrate you and all that you do!