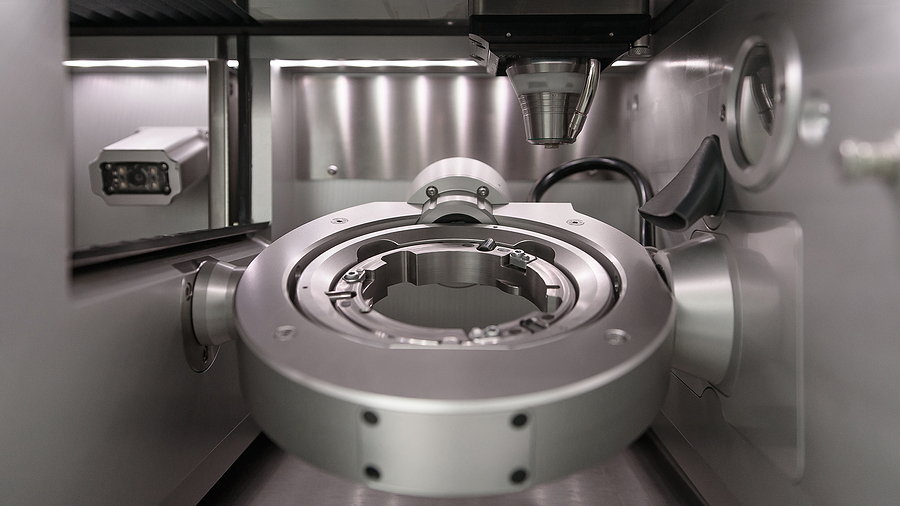 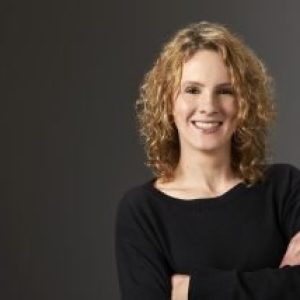 When you get down to the nitty gritty, there are MANY ways to program a CNC machine. Deciding which one is the best for you depends on a wide variety of factors. The following options are available.

So, what are all of these?

Having CAM software such as Mastercam is very helpful. Oftentimes, you can use 3D models and blueprints to not only create the program but also simulate and verify the program. CNC programmers access CAM software through a computer (either at the machine or in an engineering/programming office).

G&M Code programming is done on the machine. Rather than working on a computer or laptop, CNC programming occurs within the controller screen.

G&M Code programming uses a series of codes, either G-codes or M-codes.

So, what’s the difference between the two? A fitting example is the process of giving someone directions to an agreed upon location.

You now have a tight grasp on what differentiates these types of programming. It’s easy to see why they were all created. Each programming style lends itself to greater job efficiency depending on the task at hand. Perhaps you’ve been searching for a better way to program the task of hole drilling in a project you have. You now know that Macro may be the way to go.

If you find that you have a propensity for any of these programming styles, and need employment, don’t hesitate to reach out to our hiring team via this website! We’d love to have you join our team of talented technicians.