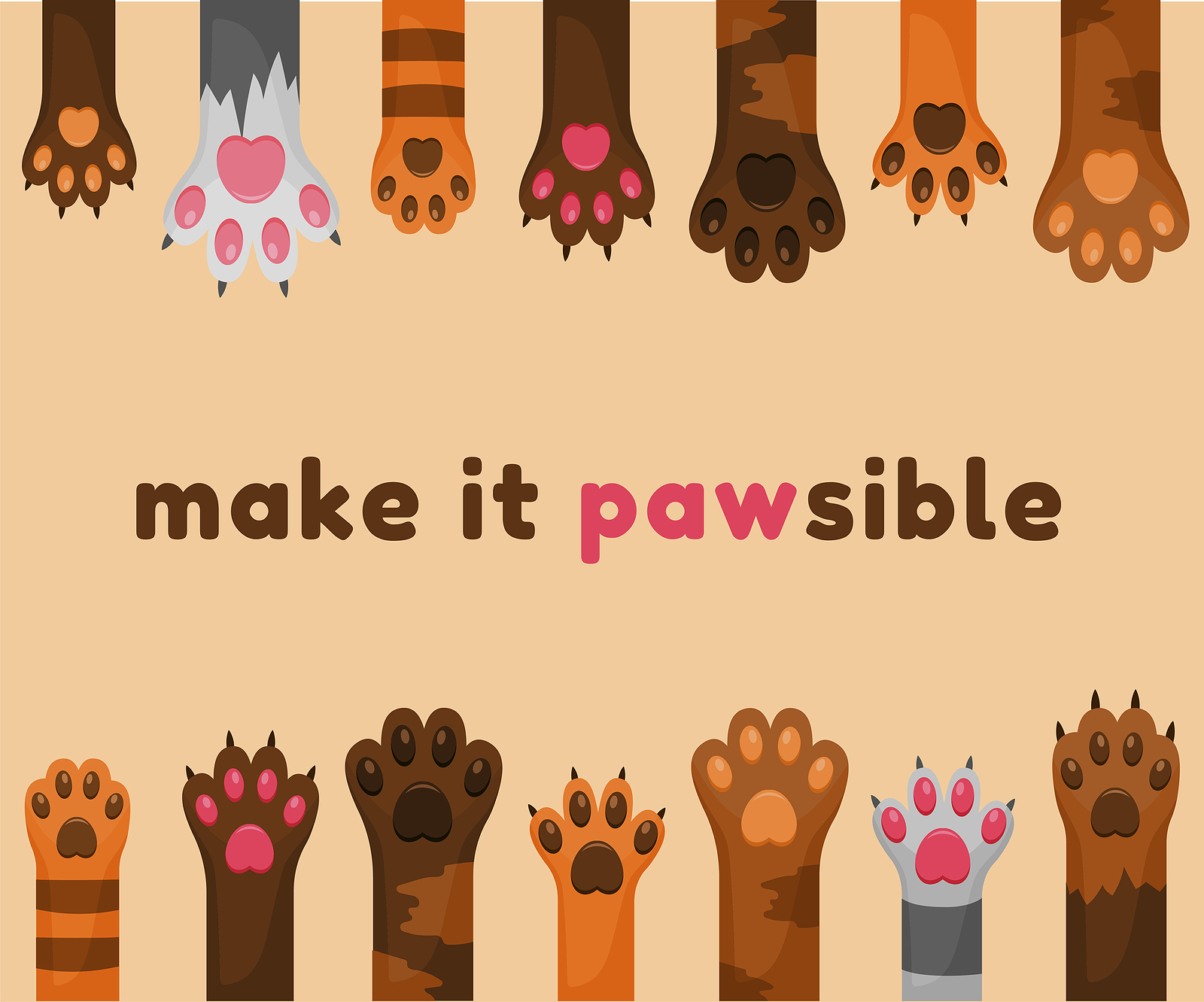 Many people don’t know it but pets put the P in PMG! We have so many technicians that travel to project assignments around the US that we even offer Pet Insurance as part of our benefits package. There’s no way around it – pets put a lot of joy in life for many of us and we want to celebrate that whenever we can.

Since June is National Adopt a Cat month, we thought a great way to do that would be turning to some of our in-house feline aficionados to ask about the why and how of their adoption stories. What we found out is that adoption is a purrfect way to add a new, furry member to any family!

I chose to adopt my cats because there is a huge overpopulation. The shelter I adopted from is actually run by a woman inside of her home who relies on donations and adoptions to keep running. She has yet to turn a single cat away and has dealt with cats most shelters would put down. She brings them to health and gets them into loving homes. Cats have a bad reputation compared to dogs, but I have nothing but great experiences with mine. I encourage everyone to give them a try. I have had cats almost my whole life and can’t see that ever changing.

I got my beautiful angel, called Butters for short, on a sunny Sunday in Salt Lake City. I tried to adopt but not many places are open on Sunday in Utah, and the shelter I planned to get a cat at was closed. I looked online and found that PetCo was open and I told my friends that I still wanted to buy a cat. We all then crammed into the car and headed that way.

Once I got there, they showed me the cats and in one of the cubbies, I could see Butters eyes. Even though she was a little hesitant, I asked to see her. It was love at first sight! She immediately jumped onto me and placed herself onto my shoulders as if she was telling me that she was coming home with me. I then said to wrap her up and have never looked back.

She was roughly 7 months when I got her. We’ve been together 7 years now. She talks constantly and hasn’t met a plastic bag, paper bag or box she doesn’t like! She can be shy at first but warms up very quickly to people, which is what I love the most about her. So, I “adopted” my cat from a pet store and I’m still glad I did!

This is Sugar and Spice. They are 8-year-old littermates. A friend called me about 7 ½ years ago, shortly after my cat had died suddenly, and told me that a young couple had been evicted from her apartment building and had left behind a young male kitten. I grabbed my cat carrier from the garage, piled my kids in the car, and headed toward the apartment.

On the way, she called me to let me know that he wasn’t alone. Apparently, he had been protecting and hiding his smaller sister (they were both in the parking lot). So, of course, I scooped them both up, a took them to the vet the next day. I had them both fixed, got them their shots, and they’ve been family ever since. I guess in this case, I didn’t adopt them from a shelter, but I still think of it as adoption. I’ve only ever adopted animals. To be able to take them in, in their moment of need, is the only way to do it.

I adopted my two cats from the Golden Valley Humane Society in 2005 and 2009. We always had a cat growing up and most of them came from strays that found their way to us. That’s why it was important for me to adopt a cat that didn’t have a home, and give them a good one, when I decided I was ready for my own cat. When I was looking, I intentionally adopted ones at the shelter who were there for a longer period of time.

Meet Arya! We adopted her from a shelter when she was just a kitten. Adoption is a great way to find your new family member who is also looking for a forever home! Arya is a great addition to our family. She loves to play, snuggle, tease the dogs and go outside on adventures. Our home would not be the same without her!

Bob was dropped, by his previous owner, along a freeway, near a property I used to be responsible for maintaining. He took up residence in one of the sheds to get through the winter and I discovered him when I started opening things up for the spring. He was remarkably pro-person for a cat that had just made it through a Minnesota winter and we connected immediately. I knew I couldn’t leave him where he was, and I’d recently lost the mouser on my farm, so I brought him home, called him Cat, and let my dog take care of him.

For more than a decade now, he’s taught my dogs the value of coexistence, taught my girls the value of responsibility, and taught me that cats can be every bit as committed and loyal as their canine counterparts. He moved on to the great scratching post in the sky this spring, but he’s the best cat I’ve ever had. I think, at least part of that, is because he picked me rather than the other way around. I’ll never forget Bob Cat, rescue success story extraordinaire!

I found her in North Minneapolis roaming around an alley and she looked like she hadn’t eaten in a month. I always encourage adopting (or saving them from a life on the streets) for that exact reason. There are a lot of cats and dogs out there that haven’t found their forever home yet and leaving them to fend for themselves or, even worse, taking away their life simply because no one wants them is inhumane. When you adopt, you not only get a new friend, but you may open up space in a shelter for another animal looking for a family.