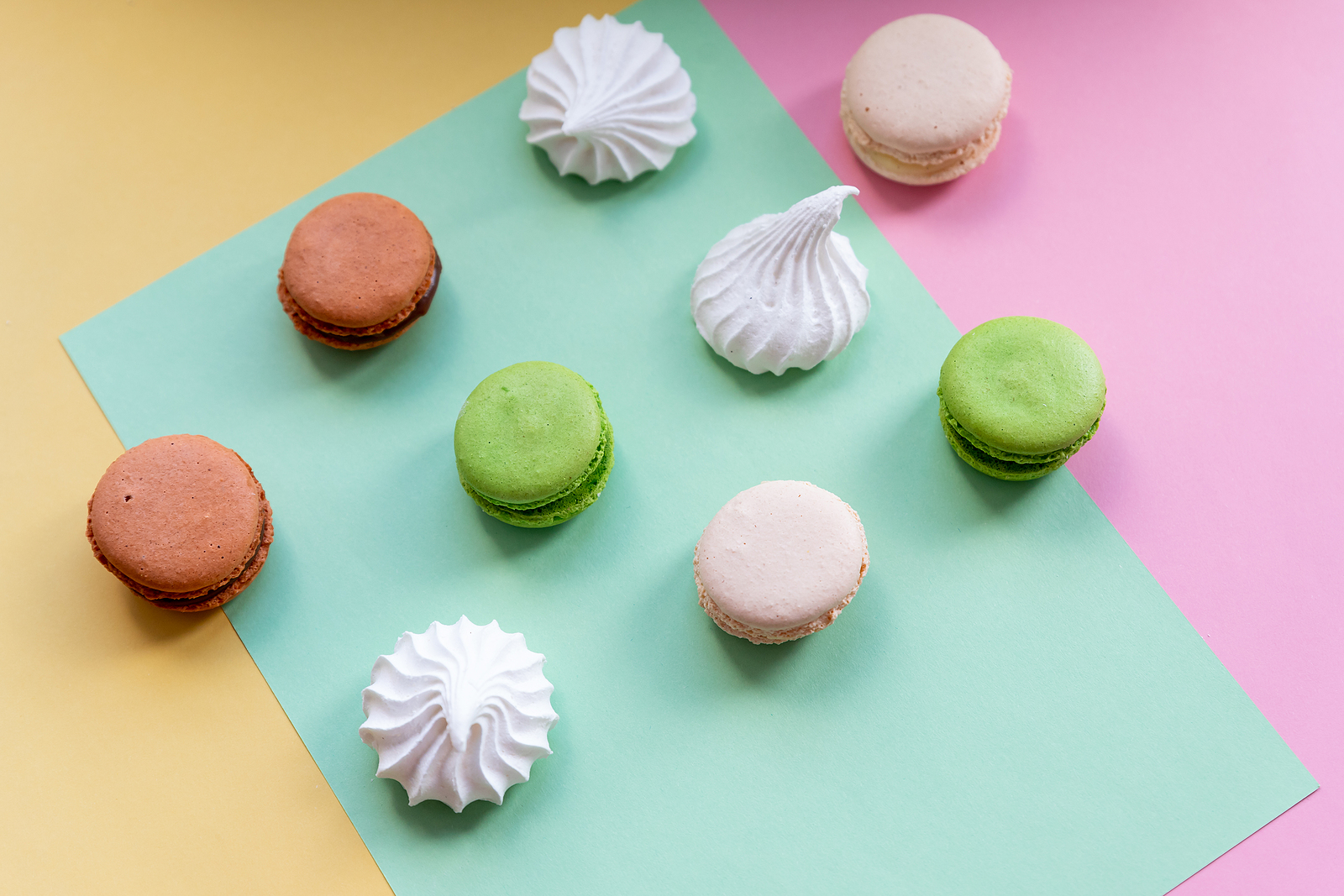 May 31, 2021 is National Macaron Day while Macaroons had their national day on March 20, 2021. Some will ask, “Why different days? Aren’t they the same thing?” and the answer to that is, “no, they are different”.

Before I get into those differences though, it’s important to note that both sweet treats ultimately started from the same place. Where that place is, is a question not yet answered.

Some say the origination goes back to the Arab empire in the years 600-700. During this time, it’s said that the cookies were made with honey and ground up nut flour (likely pistachio nuts) and their presence was expanding north as the empire expanded.

Others say, there were no changes to the original cookie until a prominent Italian woman married into French royalty and required that French chefs must make her favorite Italian cookies.

What we do know, is that the cookies were single and dome-shaped with a crumbly top. After some adaptations, the ingredients were fairly simple: sugar, almonds, and egg. Without flour, the egg provided the leavening agent.

However, over the centuries, the recipe changed (and ingredients) resulting in two different cookies and thus, Macaron vs. Macaroon. The main changes include:

Now getting to the big question – what’s the difference between Macarons and Macaroons?

In fact, Macarons weren’t always sandwich-like cookies. French bakery and tearoom Ladurée is credited with making Macarons what they are today by serving two cookies together with a ganache in the middle, starting sometime in the 1930s.

With all that said, there is no need to travel to France or anywhere else for that matter to secure some of these delectable baked goods. Many bakeries offer both treats or you can make some of your own, with these highly-rated recipes: